In mid 2014 the dream of the DIY Tear Drop Trailer began to take shape and move from plans to the pavement. It’s always been a passion for our company to produce the most ‘vintage feeling’ yet modern tear drop with the character of hand built excellence.

The most basic goal of our company is to build a trailer that will enable to you to enjoy the outdoors with the convenience of the comforts of home. It’s our belief that that is what a carefully designed and constructed tear drop trailer can provide. We’re in business of supplying freedom, independence, unforgettable memories and joy from your travels in the great outdoors.

We can now move into the next chapter of our company with the unique prototype of the ‘Whisper’ behind us and having the experience and hands on testing and research that the project taught us.

That, along with the next generation of options becoming available to the expert trailer builder, it now makes sense to expand our offering to new levels. We have formed significant partnerships with excellent vendors and craftsman to help bring our designs to life.

If you are looking for an excellent quality build and that genuine feel of hand build quality… look no further.

From the owner of Second Wind Trailers

I have always been a risk taker and think outside the box, so in 2014 I sold my 74 911 RS Porsche Project (one I built ground up myself) and launched a new phase of my life. The idea was to go from being distracted by driving an engineering marvel to building one I could use with my family and enjoy with my wife.

The result is further along now than I ever imagined. The first tear drop I built was a very traditional looking one, egg shaped, and mirror finish just as close to an ‘airstream’ as possible. But it was quite a flawed undertaking. After all, I was just starting from scratch and soon realized that the bolt together trailer is not a great fit. Don’t get me wrong, it worked ok, and looked fabulous, but it was not what I wanted it to be.

The name Second Wind Trailers comes from what I thought about when I consider all the adversity that my family had been through during the economic crash of 2008 and beyond. What I wanted to find was my second wind, a new breath of fresh air, and a Whisper of hope. That is where these names come from. Hope. After I had done a ton of research and with my skill sets founded in technology I was soon able to envision a step beyond my first effort. The 3D model of the Whisper II was my new crowning achievement. But I wanted to go further.

Around the timeframe of 2016 I began to set my sights on a new design, more edgy, but still elegant and pure in its shape. I developed the FREEDOM, which fit my attitude a bit more. Three trailers later, I had learned a ton about how to efficiently put them together. The first FREEDOM built is still around, but had to be re-imagined for a trailer. This new trailer build was to be for a customer based in Michigan. It was to be a US COAST GUARD themed trailer, and now that it is done, I can see it was truly inspired. I put several months of heart and soul into this latest creation and learned so much during the process. Many new innovations and methods were born of necessity. The original FREEDOM is still there, waiting to be reborn on a fresh new welded base this summer.

There have been four Whisper 2s and five FREEDOMs built or being built by these two hands, and I have loved just about every minute of it. The only part of building trailers by hand is that it takes a lot out of you. It’s a perilous adventure using tools that can easily take your fingers off or set you back with a back injury from lifting some material in haste. I have been very fortunate to get by with a few aches and pains and quite a number of scratches and pinched fingers. Side note: I have been injured far worse while mountain biking in the nearby trails than anything I have been attempting in the shop. But I can say it’s worth it all when my customers can sit back, deep in the outlying country and take in a perfect sunrise with a warm cup of coffee they just brewed with their off-grid trailer. God has truly blessed me with many talents, and I aim to use them to enhance other people’s lives, to the best of my ability.

That is what keeps me getting up with a positive attitude each morning and ready to get further on each trailer project I undertake. Each one is slightly different and each may have its flaws, but they are carefully crafted with love and appreciation for what the new owner will want it to provide for them. A long-lasting home away from home. A retreat into nature that has the power to create memories that fade far slower than the rush and stress that each average day brings. I want to keep making these trailers as long as I have the strength and ability to do so. I am not into it for the money, that is for sure. It’s more of a lifelong dream to build something that truly gives its owner something money can’t buy: The freedom to spend time with loved ones in spectacular venues, and create lifelong memories while doing it.

Here is to your next adventure. I hope I can help you build something amazing, and I can tell you with certainty – if it’s built by Second Wind Trailers, it will be. 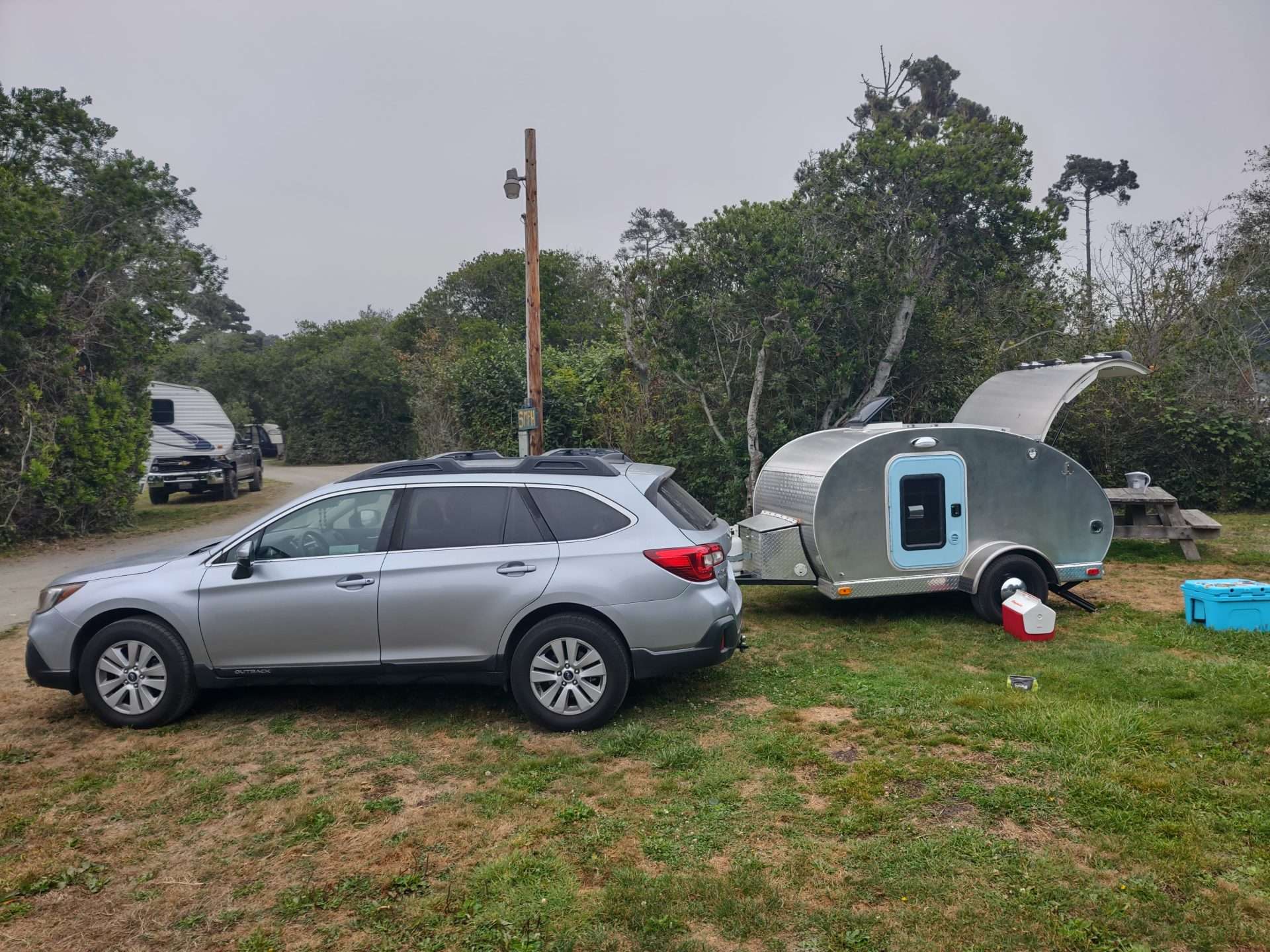 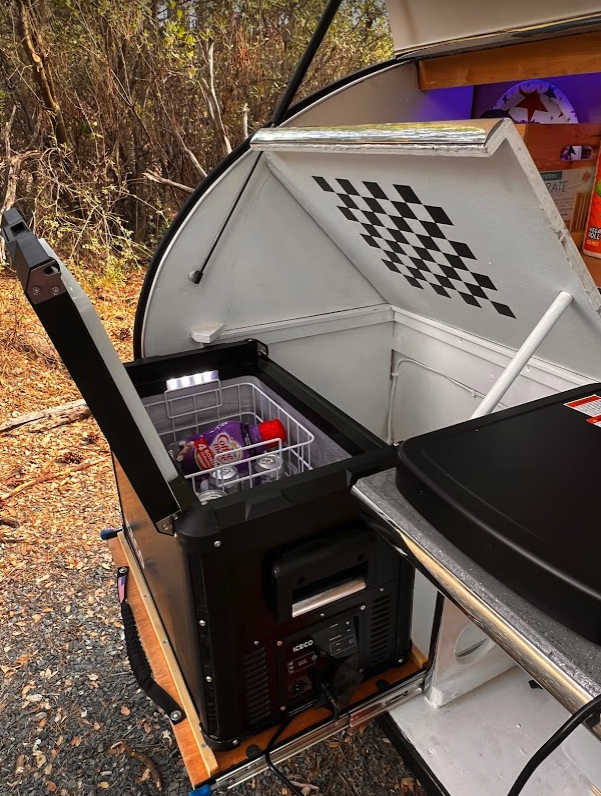 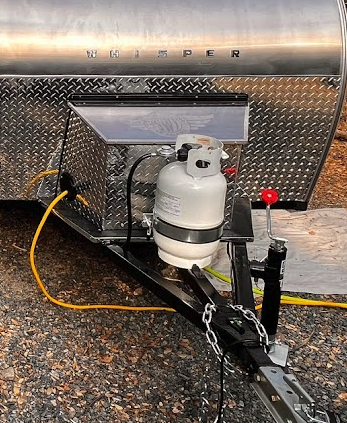 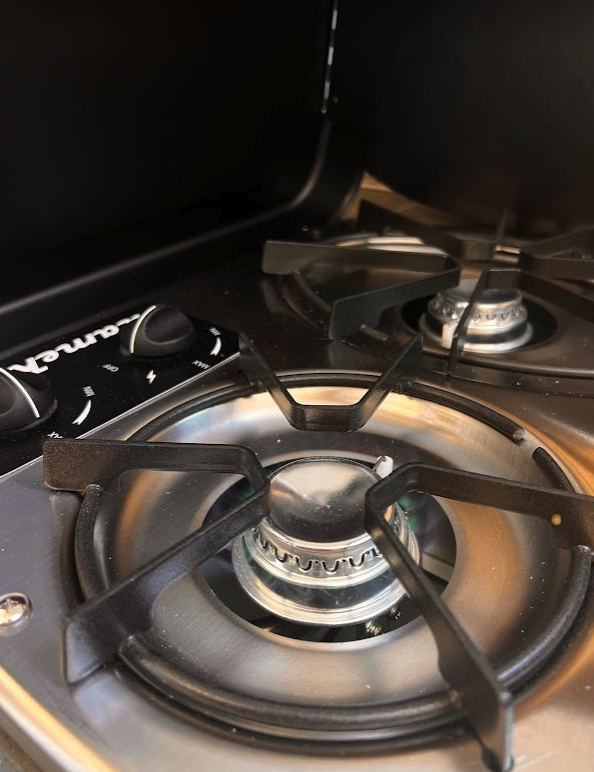 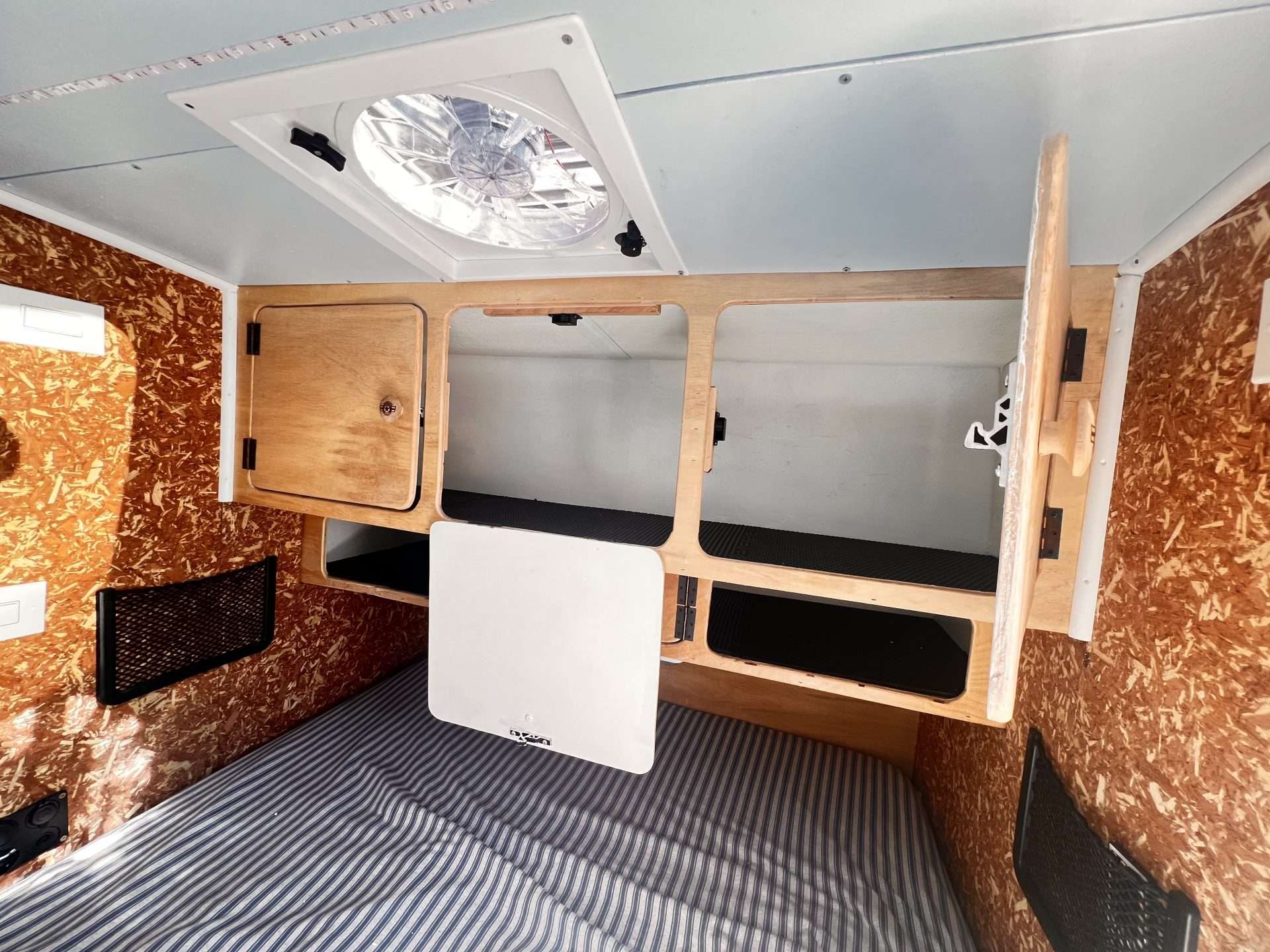 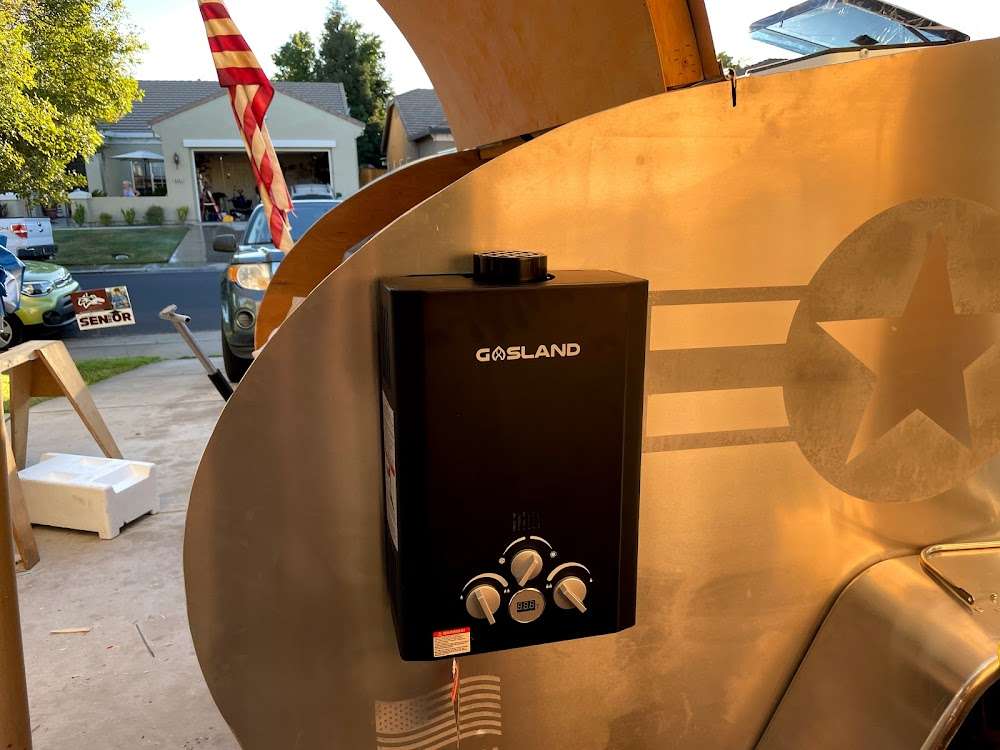